Barley grows everywhere, whiskey distilling all over the world, and the brewing process is similar, fermentation, aging, blending. But the same distilling method, the same alcoholic strength, but can not replicate the same wonderful flavor whiskey, why?

8,000-13,000 years ago, the hexagonal barley (the original form of barley) has appeared in the fertile soil of the Middle East saw, the Sumerians of the two river valleys has started to brew beer, the Arabs contributed their own invention of stills, the Celts brought oak barrels. In the year 1494, Friar cor applied to the Scottish authorities to buy barley to brew the water of life.

Spirits are a gift from the earth and the heavens. Includ whiskey, brandy, vodka, tequila, rum. All the spirits made are born from the mother earth and inherit the terroir of their respective origins. This includes the geography, the soil, the vegetation, the landscape, the climate, the water, the air, etc.

Lit the peat to dry the malt, which gives it a smoky flavor. The yeast used in the fermentation gives it a fruity and spicy flavour. The character of the whisky is also influenced by the size and shape of the stills, particularly in terms of richness and yield. 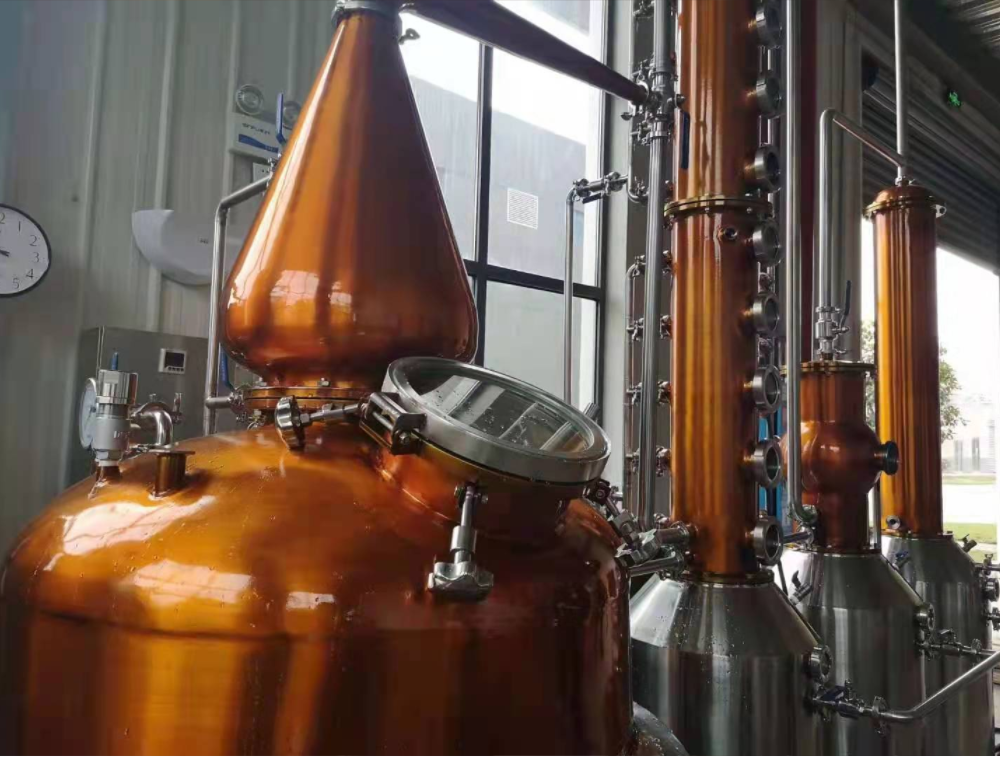 Oak barrels infuse whisky with deeper aromas and flavors. The type of wood the barrel, what type of spirit for the barrel has held, and the air around the barrel all play a role in the flavor of the whisky.