I'm sure everyone who enjoys a good whisky would like an article that they want to know about single malt whisky and blended whisky, it will put into perspective the expectations of the consumer and the of a gigantic industry.

If there is one stubborn memory that seems to have been firmly inserted into the minds of everyone with even a slight knowledge of the Scotch style of whisky, it is that single malt whisky is of a higher quality than blended whisky. Even someone call it "new energy drinks".

People who have tasted whisky of two types would certainly agree that the most diverse flavors are found in the traditional, single pot-distilled, malt form of whisky, aged for a long time in oak casks (aka the classic Scottish single malt). You may therefore be surprised to find that almost all of the 'single malt' Scotch you find in your local liquor shop is actually a blend of many different individual whiskies. 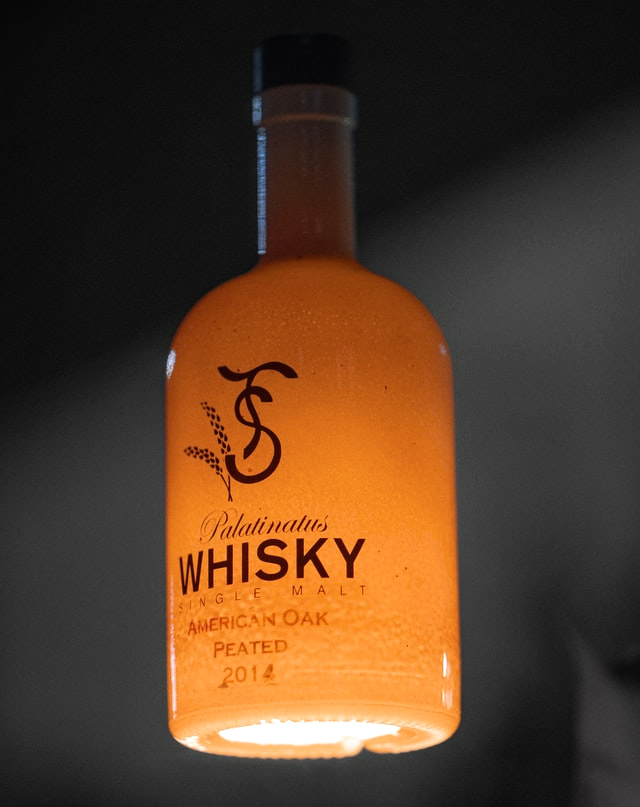 Most people naturally assume that 'single malt whisky' means just that - a single whisky from a single cask. In fact, what is actually meant by "single malt" in Scotland is that it is simply malt whisky, prepared in the traditional way and produced by a single distillery in Scotland. Please note the distinction inherent in this qualification.

Almost every 'single malt whisky' you can buy (apart from some limited individual cask strength whiskies) is produced by 'vatting' or 'marrying' dozens to hundreds of individual cask strength whiskies. Producers do not like to use the word blended in this context, as "blended" is short for a specific combination of different styles of whisky (as I will explain below).

Wait a minute, I hear you ask - so what does the age statement (for example, "12 years old") on my bottle of single malt whisky mean? It certifies the minimum age of the youngest whisky to enter that vat, so your bottle may contain only a very small amount of 12 years old whisky, with a serious bias towards older whiskies. And technically, all the whiskies in it could be well over 12 years old. 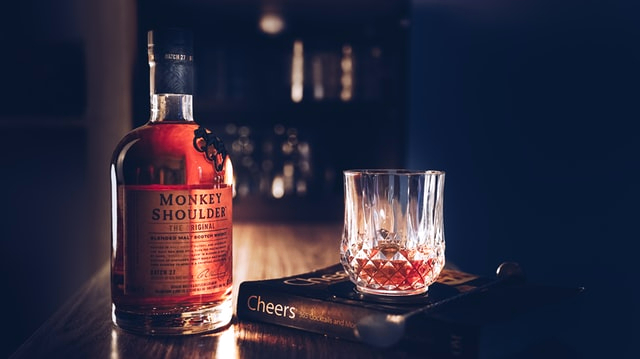 Back to the topic at hand: single malt whisky and blended whisky

If this is what constitutes a 'single malt', what exactly is a 'blended whisky'? Blended whisky (estimated to account for over 90% of all Scotch whisky sold worldwide) is a blend of single malt whisky and so-called 'grain whisky'. Now, the pedantic amongst you may note that barley is indeed a grain. The difference is that 'malt' whisky is made entirely from malted barley, prepared in the traditional way and distilled using a small batch pot still.

In contrast, 'grain whisky' is produced by a simpler and more economical method, using continuous column stills, an example of the 19th century industrial revolution.

It seems that the small batch method used to produce single malt whisky still gives the richest flavors to the base whisky. The effect of (and need for) maturation in wooden casks is also somewhat different for typical malt whiskies and grain whiskies. According to the experts, grain whiskies need more time in the barrel to become really interesting. But it seems that they are also more 'drinkable' when young than most single malts. By the way, you always need spirits glass.

All this means that, as the name suggests, grain whisky is cheaper to produce and age because it doesn't seem to need to spend as much time in the barrel to be considered good enough to sell. However, traditional single malt whisky usually has a flavor advantage over grain whisky. This is why most Scotch whisky connoisseurs are quick to migrate to single malts, as they can offer a wide range of flavors.

For many casual consumers, a traditional low-cost blend offers the best price/performance trade-off. Again, in the case of specific Scotch whiskies, blends denote a blend of malt and grain whiskies. The blend will vary depending on the brand and expression, but usually these are mainly grain whiskies with a few selected malts thrown in to liven things up.

But still, there should be great blended whiskies - just as there are great single malts. However, given that single malts can fill a gap at the top end of the market, these whiskies can be hard to come by. As a result, most blended whiskies are concentrated at the lower end of the market. But there's no reason why quality blends can't be made - and I encourage readers to explore the wider international whisky world to find some outstanding examples. You don't even have to go too far geographically - some blended Irish whiskies are also quite popular with discerning whisky drinkers. 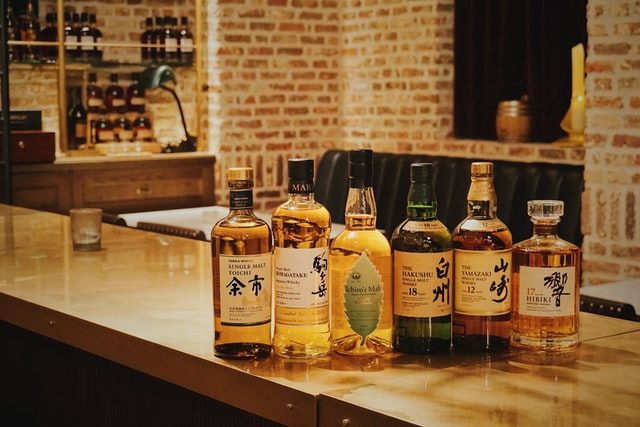 Why whiskies really do taste different

Suffice it to say that there is a real reason why whiskies taste different from each other - it has to do with the different production, ageing and blending processes of each distillery. These of course depend on the historical methods of malting and extraction, the type of stills used, the casks available and so on. What is important, however, is the culmination of all the techniques and craftsmanship used by skilled artisans throughout the line, rather than the starting material. At the end of the day, it is really the master blenders who create the final engineered product you enjoy from the constituent components they have on hand. So it is also believed that any whisky is custom whisky fabrication.

Make no mistake - whisky is an engineered product. If you have a good understanding of single malt and blended whisky after reading this article, I hope you will get to know Goalong Chinese whisky brand.